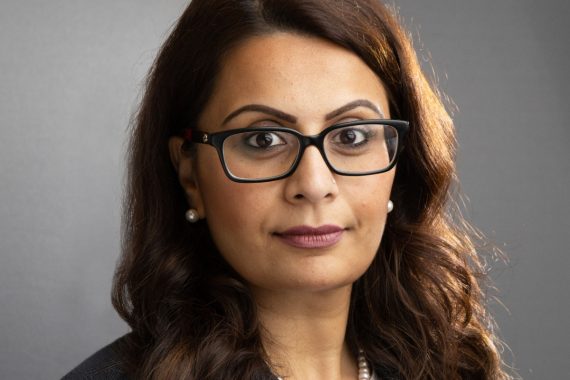 Further GPs left the workforce in the last month for which data was available, prompting the new BMA GP Committee chair to warn the situation is ‘not sustainable’.

The latest workforce data, released yesterday by NHS Digital, showed that 40 GPs left between September and October, taking the total number of fully-qualified GPs down to 27,659.

In the last six years, the equivalent of 1,744 full-time, fully qualified GPs have been lost – including 321 since last December.

She added: ‘All GPs and their teams want to be able to provide is the best care that meets their patients’ needs, but with such a depleted workforce they are increasingly unable to meet complexity and demand in a way that is timely, effective and ultimately, safe – for patients or themselves.’

‘The fewer doctors we have, the more they are expected to take on between them, and by doing so push themselves further into exhaustion,’ she added.

‘This is not sustainable.’

She said the BMA is working with the Government to improve the situation but it comes as health secretary Sajid Javid has already admitted it is on track to fail on the Government’s election pledge of providing 6,000 extra GPs by 2025.

He recently said the Government will have to ‘wait and see’ where it gets to with the number of GPs by the target.

No change to GP access plan despite plan B restrictions, says Government

BMA have been part of the problem for years, so don’t expect any help from that direction.

NHS, RCGP, BMA, GMC all completely uninterested in asking GPs why they left, so nothing relevant is likely to change.