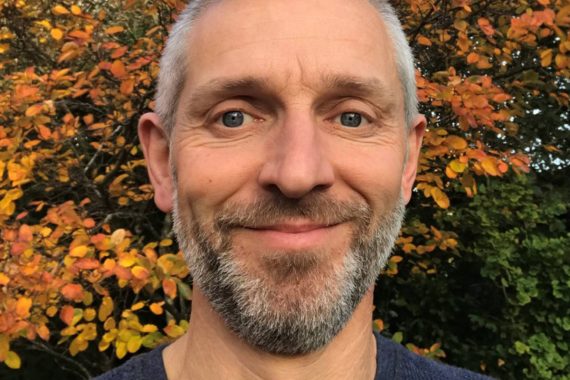 Myself, another partner, our practice manager and deputy, and two other staff came in at 8.30am yesterday (Sunday 13 December), and hit the phones to fill up our allocation of 128 of our most vulnerable patients for the first Covid vaccine to be delivered from Tuesday.

Frustratingly, within half an hour of us finishing that at 1.30pm, we had an email telling us that there’s been a delay of 24 hours in the supply of the vaccine.

This was communicated by the CCG, but I want to make it clear that it wasn’t the CCG’s fault or responsibility – they were simply the messenger.

So today has been spent ringing back every single one of the 128 patients to rebook their appointments for 24 hours later. It’s a huge amount of time wasted – with probably six of us for five hours, that’s at least 30 hours of time. Not only that – because everybody we phoned was over 80 and in the extremely vulnerable category, many of them needed lifts arranging, so often we needed to speak to relatives to try and make it happen.

Because our patients have to get to a central location in Southport, it’s not just the patients that have been inconvenienced and our staff time wasted – it’s everyone else who’s been put on standby to take their elderly relatives to their appointment.

It’s hugely frustrating – we’re enormously disappointed, our staff are upset and actually crestfallen, having put in a fantastic effort yesterday. The cruel irony thing is we were so upbeat about it when we finished ringing around yesterday. We were so pleased about what we’d achieved in five hours.

So to have it turned around half an hour later was really disappointing. The whole point of coming in on a Sunday and doing it then was because we were short-staffed today – which we’d identified in advance – and so today was a really difficult day to ring 128 patients for appointments.

So we ended up with the worst of both worlds with wasted time on Sunday and now we’re having to put in extra hours on a day that we didn’t want to.

My practice will bounce back and my patients will be ok and get the vaccine – but for now, it’s just very frustrating.’

A 3pm update: We’ve managed to contact all the patients concerned and rebooked their appointments for later in the week. Phew! It’s a great effort – not just from those who did the ringing around – but also from the rest of the team who have provided cover. This sort of scenario is not that uncommon – working above and beyond expectations is what general practices across the country have been doing for years.

Dr Simon Tobin is a senior partner in Southport

QUITE—-AND YOU WILL GET NO THANKS FOR IT

There isn’t another anger and drone for answers in this. It makes me think he may accept this thirsted abuse time and again. That’s what is truly disappointing here.

Whilst we should be grateful the Pfizer vaccine exists, it really isn’t fit for purpose in vaccinating the whole country. Let’s hope the AZ vaccine is approved soon, it will be SO much easier to organise.

Sadly predictable. I hate it. Is this what all my training was for?