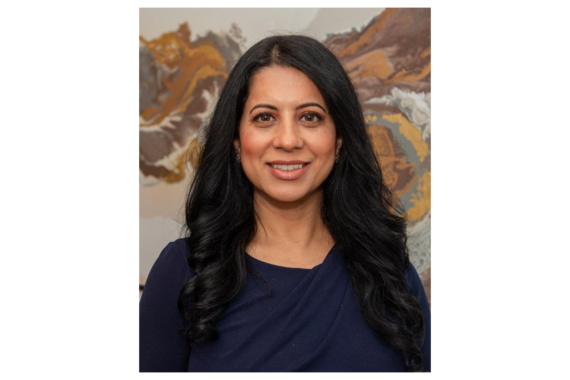 In 2014, the GMC produced a report about the number of doctors who had died by suicide during fitness practise investigations. The report identified that between 2005 and 2013 there had been a staggering 28 cases of doctors dying by suicide. An independent review and investigation by Professor Louis Appleby, professor of psychiatry, was then undertaken to advise the GMC on how to improve its fitness-to-practise processes.

Professor Appleby made a number of recommendations aimed at streamlining the GMC’s operations internally and reducing the number of investigations through the early triage of cases.

This month, the GMC published its first report after implementing Professor Appleby’s recommendations. It reported there had been five cases of suicide between 2018 and 2020. Although this does represent a reduction in suicides among doctors under investigation, it is still, sadly, too many.

What does this mean?

The GMC recognises there are limitations in the recording of deaths by coroner’s courts, particularly where some doubt might exist about suicidal intent, which could lead to the under recording of suicide cases. In my experience, coroners are extremely careful about reaching a conclusion of suicide, not least because of the impact this has upon the family members. The numbers therefore need to be considered with caution. However, the GMC confirms it gathered information from other sources in an attempt to capture all suicide cases.

It is commendable the GMC have taken steps to reduce the risk of suicide as a result of being under investigation and that they are now publishing this data. However, this information doesn’t capture the number of unsuccessful suicide attempts by doctors. It also doesn’t capture the impact of these investigations upon all doctors under investigation. I would argue this is particularly important in cases that conclude with no further action or no finding of misconduct. The GMC’s 2014 report identified there were 114 doctors who had died with a GMC investigation hanging over them. One can only imagine the impact of this upon them and their families.

The 2014 report found that nearly half of doctors who had committed suicide had been under investigation for one to five years plus. The length of these investigations has a major impact upon a doctor’s mental state. They can take a long time, some understandably, but the doctor often feels trapped in a state of uncertainty, not knowing how long their case will take to conclude.

I do, however, agree with Professor Appleby’s statement ‘Most complaints from patients about a doctor’s performance could be dealt with by the doctor’s employer… Employers have a crucial part to play, ending the use of GMC referral to resolve conflicts with medical staff and tackling their high rate of referral of BME doctors.’ The impact of fitness to practise investigations is not all down to the GMC. Unfortunately, toxic work relationships and the use of GMC referrals by employers to resolve conflicts increases the pressure upon doctors and draws out any conclusion to their cases.

Other matters to consider

Professional healthcare regulators want to see evidence of insight, which requires looking back at events. I suggest the approach to considering insight in health cases is considered differently. For example, I was assisting a doctor with a past alcohol addiction. They found the health assessors’ questions about their past and having to recall certain events over and over again, distressing and mentally exhausting. This doctor also found it difficult hearing the GMC rehearse all their past issues at the MPTS hearing. The doctor said these approaches were not helpful to their recovery and conflicted with the advice by their alcohol addiction support group, to focus on looking forward and not backwards.

This raises several questions, such as could the medical health assessor’s report suffice in some cases? Alternatively, could assessments or cross examination proceed with a set of questions agreed by all parties and representatives in advance so that the doctor is not being asked questions by multiple sides?

It is worth also considering the impact of members of the public being present at fitness-to-practise hearings. For example, a claimant clinical negligence solicitor, presumably looking for evidence to support a negligence action against the doctor. In one such case, my client succumbing to all these additional pressures was subsequently admitted into psychiatric care.

Fitness-to-practice procedures are still missing the tactfulness required when handling such delicate and important issues.