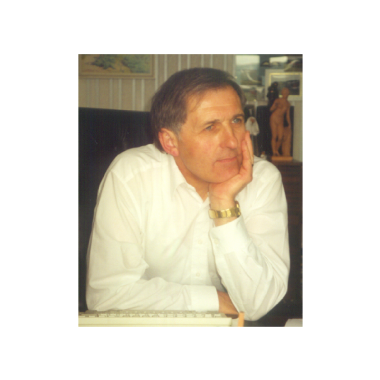 Dr David Roberts was born in 1940 and educated at Queen Elizabeth Grammar School, Wakefield and then Leeds Medical School, where he qualified in 1967. After a series of hospital posts, he entered general practice in 1970, and remained in dispensing practices for all of his career.

First in Much Hadham, Hertfordshire, later in Witham, Essex, and finally in Husbands Bosworth, Leicestershire.

The ‘redistribution crisis’ together with Clothier and the Limited List all in 1984 moved him to enter dispensing politics by founding the original Dispensing Doctors’ Association in that year and which he chaired for many years. He was also a member of the BMA’s GP committee.

He was an enthusiastic believer in the service which dispensing doctors provide for their patients.

On retirement, he started a consultancy for GPs wishing to dispense and wrote several books including The Complete Dispenser and Your Own Pharmacy: The guide for GPs.