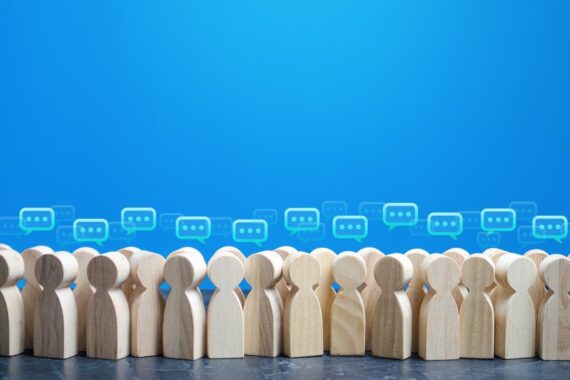 Salaried and locum GP representatives have applied to become their own branch of practice, putting the BMA’s wider GP Committee ‘on notice’ as their negotiating body.

At the UK LMCs Conference in York, delegates also voted very narrowly in favour of setting up a GP partners committee – although this was taken as ‘reference’ and therefore isn’t official conference policy.

BMA sessional GPs committee chair Dr Ben Molyneux said in a report to the UK LMCs conference: ‘After a decade of justifying our existence, my committee have put GPC on notice. My committee wants to agree a complete reform of how we collectively represent GPs with fair resourcing and parity of esteem.’

He said: ‘We have applied to become a branch of practice of the BMA to become a negotiating body in our own right. This will take time to process and in the interim, I sincerely hope that we are able to negotiate reforms needed which I’ve been unable to agree without taking this step.’

Dr Molyneux also announced that he is standing down as committee chair, saying: ‘I hope this gives me the credibility to say that this must be the year of change.

‘We can work together to form a reinvigorated profession that is partnership and sessional workers equal in a stake with parity of attention and resourcing and a single, cohesive GP strategy.’

He said the alternative is ‘LMCs and sessionals continuing to drift apart and furthering the dilution of the united voice of GPs across the UK. I know which version I prefer; a single team with a single voice and a single intent to protect general practice.’

Meanwhile, part of a motion which instructed the GPC to create a separate GP contract holders subcommittee to ‘represent and discuss GP partnership contract issues’, was taken as a reference but passed by just two.

AGENDA COMMITTEE TO BE PROPOSED BY NORTH STAFFORDSHIRE: That conference believes that a ‘nationalised general practice service’ is not in the best interest of patients or doctors and:

Out of curiosity, do salaried dentists or locums have something similar in the GDPC? They seem quite happy and “loving” “it”.

Since when do salaried GPs and locums have a matching agenda? Doesn’t really make sense to me.