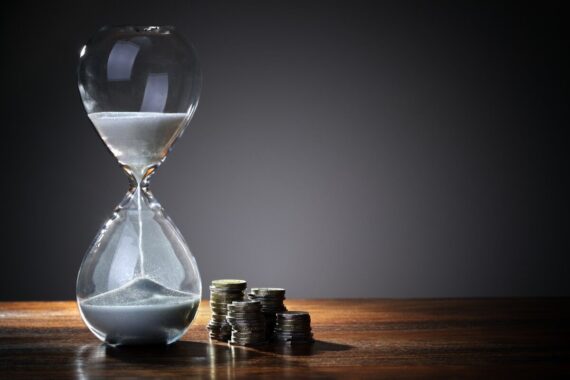 NHS BSA said the majority (83%) of the 6,580 pensions payments made in July were processed within the statutory 30-day target and that the delays are ‘temporary’ and are affecting ‘the more complex cases’.

First reported by HSJ, the NHS BSA apologised for ‘increases in [their] workload’ which have caused staff who were due their first pension payout in July to experience delays, and said it has expanded staff numbers to address the issue.

The NHS BSA told Pulse: ‘We continue to process the majority of retirement applications within the usual 30 days but due to increases in workload over the last couple of months and it being our busiest time of year, we are experiencing some temporary delays to some of the more complex cases.

‘We apologise to those affected and have introduced several measures to improve timescales, including increasing the number of staff we have available to support processing.’

If a pension benefits payment is not made within 30 days, the pensioner will be due an interest payment, which will be ‘automatically calculated after their pension benefits are paid and they will be notified in writing when we pay any interest due’.

In February, Pulse revealed that Primary Care Support England (PCSE) – which processes pensions on behalf of NHS England and is run by Capita – was not processing GP pensions on time.

Last month, the House of Commons Health and Social Care Committee said it is a ‘national scandal’ that GPs are having to work less or leave their jobs altogether due to NHS pension rules.

GP pension experts recently warned that an average GP could be hit by a ‘nightmare’ £33k tax bill due to the ‘unfair’ way inflation is applied to their pension.

But a Government minister said it would be ‘hard to justify’ another GP pensions tax compensation scheme like the one implemented in 2019/20.

And a Pulse survey which revealed that half of the existing GP workforce plans to retire at or before the age of 60 saw doctors quote problems around pensions as a significant reason.

Meanwhile, the BMA announced it has been granted a judicial review into the Government’s ‘unlawful’ handling of NHS pensions.

In October, the pensions ombudsman ruled against PCSE and the NHS BSA, saying they ‘negligently’ handled a doctor’s pension contributions.