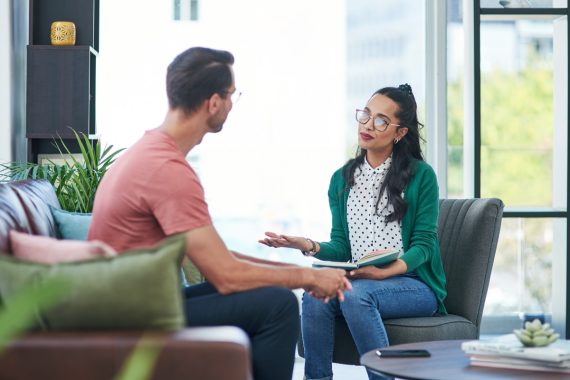 PCNs will be able to deploy twice as many adult mental health practitioners, with the approval of their provider, under new terms to the Network contract.

The new Network DES, released today, says that PCNs that have identified a need for additional adult mental health practitioners (MHPs) will be able to negotiate increasing the number at their disposal under the additional roles reimbursement scheme (ARRS).

Where a PCN and Community Mental Health Provider agree, networks with fewer than 100,000 patients will be allowed to request two whole-time equivalent (WTE) adult MHPs, rather than the one they are currently eligible for.

Similarly, the number available to PCNs with a patient list greater than 100,000 will double to four, NHS England said.

It added that these discussions should be supported by their commissioner, ICS and regional primary care and mental health teams.

The contract said: ‘Where the PCN has identified a need for additional MHP, it is expected that all parties will use all reasonable endeavours to agree the appropriate arrangements.’

The overall budget for the ARRS increases to £16.70 per patient from £12.30, and these MHPs will continue to be funded within this budget.

However, PCNs will still be entitled to split the cost of employing an MHP with their community mental health trust, as set out last year, meaning the trust’s portion of the costs will not come out of the ARRS budget.

NHS England added that this 50% reimbursement will still also cover children’s MHPs if a PCN and its providers agree to deliver such as service.

Analysis led by Royal College of Psychiatrists revealed 4.3 million mental health referrals were made during 2021: the highest number to date.

Ruth Rankine, director for primary care at the NHS Confederation, said at the time that recruiting MHP has been challenging ‘but the recent flexibility introduced in the updated PCN contract should go some way to help this problem’.

Meanwhile, a BJGP study published last week identified a large increase in prescribing of anxiety medication over the decade.

Today’s contract update also confirmed that a GP will be required to cover all enhanced access shifts offered by PCNs.

Complete relevant Men’s health CPD modules on Pulse Learning by registering for free, or upgrade to a premium membership for full access at only £89 a year.

We would like the one we have to actually turn up for work as she seems to be permanently on holiday or off sick. Why can’t we have the money to employ them ourselves rather than these shared contracts where staff can do the minimum work possible without any repercussions?

“Deploy” – sounds like you have an army inventory of the stuff. Warehouses and stores full of mindful, knowledgeable, life-aware practitioners, rather than trainee graduates who are just guessing at what is life themselves, via an app lined with a silver lining.

Reply
Unsuitable or offensive? Report this comment
Turn out The Lights 1 April, 2022 5:46 pm

Deploy just like Putin while the NHSE leader similarily sit in their bunker at home trying to order round demoralised and a decimated front line troops.Where are they going to get conscripts from I ask.