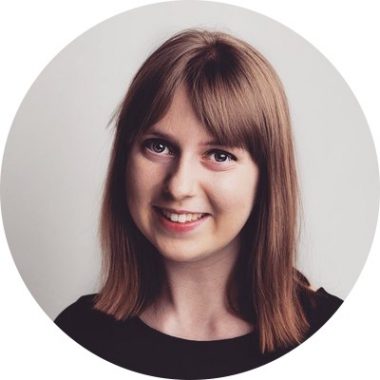 Eleanor won an award for ‘scoop of the year’, for her revelation about the Covid vaccination programme starting before Christmas 2020, and an award for best editorial assistant.

The judges praised Eleanor for ‘grasping the opportunities presented by the biggest health stories for a generation, acting up as a writer who has gone after the biggest stories’.

Eleanor’s ‘incredible scoop about the vaccine’ was picked up by ‘just about every other media outlet in the UK’, the judges said.

The story in early November was the first to reveal that a vaccination programme was far closer than expected, with a DES in place to begin before Christmas.

The Pulse team had five nominations in total, with Nicola Merrifield nominated for deputy editor of the year, Sofia Lind for team leader of the year and Costanza Pearce for digital writer of the year.

Pulse editor Jaimie Kaffash said: ‘Eleanor has stepped up over the past year, and her enthusiasm is unmatched. She is willing to take on any role and, at a time when Covid affected the size of the team, and left us with more work than we have ever had, her contribution was invaluable and she fully deserves these awards.

‘The whole Pulse team has been incredible this year. While our readers have been on the front line against the virus, all we could do is support them in any way we can, and I am in awe of how the team has achieved this.’