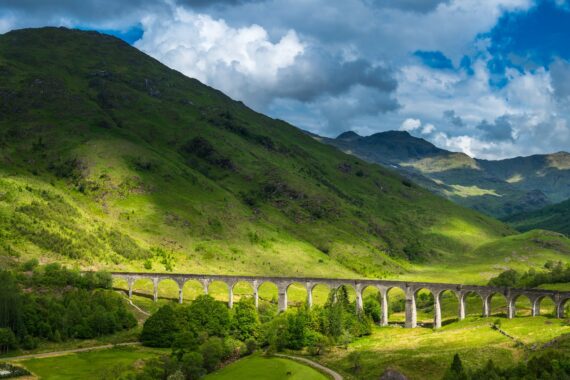 The Scottish health minister has pledged to look at increased funding to attract more GPs to work in rural areas.

Meanwhile, in England, a proposal for boosting GP numbers in under-doctored areas via the Health and Social Care Bill has been dropped.

In a Scottish Parliament debate last month, MSP for Aberdeenshire West, Alexander Burnett, said medical practices in his constituency, in Alford and Torphins, ‘like many others across Scotland’ have ‘unfortunately been unable to recruit GPs, so have handed their contracts back to NHS Grampian’.

He challenged the health minister, Humza Yousaf, to ‘commit to increasing funding for its Rediscover the Joy of General Practice programme’, which seeks to provide GPs with the opportunity to work in different parts of Scotland.

Mr Yousaf promised to ‘explore an increase in funding’ and ‘look to see what more we can do with incentives’.

He added that the Government has ‘plans in place to increase the numbers of GPs in Scotland’ and ‘distribution should be equitable, focused not just on the central belt but on our remote, rural and island communities’.

The Scottish Government has been supporting the Scottish Rural Medicine Collaborative ‘to develop recruitment and retention measures’ since 2016, Mr Yousaf highlighted, investing more than £300,000 since 2020/21.

He added: ‘To support the recruitment of general practitioners to rural practices, we have allocated £200,000 to fund relocation expenses and £400,000 for golden hellos.’

A graduate entry medicine programme that focuses on remote and rural medicine and healthcare improvement has also been established at the universities of Dundee and St Andrews.

In a statement, the Scottish Government added that it ‘recognises’ that ‘more needs to be done’ regarding rural GP recruitment, acknowledging ‘current risks to practice stability and sustainability’.

It added that ‘considerable scoping work’ has already taken place for a ‘centre of excellence’ for rural and remote medicine and social care, which it expects to be operational by spring 2023, following ‘further engagement with stakeholders’.

The centre will ‘ensure our remote and rural areas are not left behind’, a spokesperson said.

‘Trainee recruitment last year has so far been the most successful year of any of the last five, with 98% of GP training posts having been filled and the offer of a £20k bursary as an incentive to increase rural and other hard-to-fill vacancies.

‘We now have a record number of GPs working in Scotland, with more per head in Scotland than in the rest of UK, and we are on track to deliver on our commitment of 800 additional GPs,’ said the Government spokesperson.

Meanwhile, in England, the House of Lords was not invited to take a decision on an amendment to the Health and Social Care Bill, which had proposed that GPs should be mandated to work in deprived areas.

In November, the Department of Health and Social Care (DHSC) had distanced itself from news reports claiming that GPs would be forced to work in deprived areas to tackle inequalities.