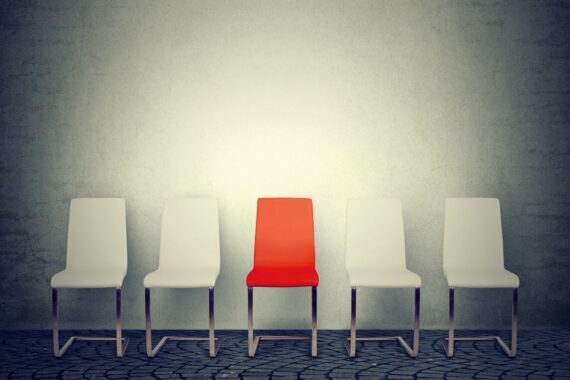 The Labour Party has called for an urgent debate in Parliament on the ‘crisis’ in primary care, amid falling GP numbers.

The opposition party has tabled a motion calling on the health secretary to ‘bring forward a plan to recruit the doctors which were promised at the last election’.

However, Labour failed to take into account that some of the difference could represent practice mergers.

‘People are finding it impossible to get a GP appointment when they need one, leaving them in pain and discomfort and meaning serious conditions will be missed,’ he said.

‘Now the Conservatives are breaking their promise to hire the GPs we need.’

A Department of Health and Social Care (DHSC) spokesperson said the GP workforce is ‘growing’, pointing to data on all FTE GPs, including trainees.

They said: ‘The GP workforce is growing – there were over 1,400 more FTE doctors working in general practice in March 2022 compared to March 2019 and a record-breaking number started training as GPs last year.’

‘The Covid pandemic has had a significant impact on waiting times and access to GP appointments. However, we’ve also invested £1.5 billion until 2025 to create an extra 50 million appointments per year by 2024 by expanding and diversifying the workforce.’

Health secretary Sajid Javid has already admitted that the Government is on track to fail on its 2019 election pledge to recruit 6,000 new GPs by 2024/25.

In a further blow, a major Pulse survey revealed this month that half of the existing GP workforce plans to retire at or before the age of 60.

Speaking at a Pulse conference, former health secretary Jeremy Hunt said in April that he holds himself ‘completely responsible’ for the failure to fulfil his own promise of recruiting 5,000 extra GPs.

The workforce attitude has changed since the European working time directive dropped the number of hours doctors work in training, and doctors are no longer wanting/trained to work long hours.

The composition of the work force has also changed. New trainees have reported the desire for long weekends, and many will never work term time now, as they can pick and choose working opportunities. Droves of others are leaving the UK.

New trainees have no desire to work full time, and in some cases at all!!!!!! Hence 1 GP full time retiring will need at least 2 to be trained – and this will be grim unbelievable news to the DOH, as this slight increase to numbers of 6000 GPs, even if achieved will be a massive underestimate.

The work life balance and need to be present for child care and the ability to work as a remote/portfolio GP with reducing numbers of trained GPs looking for work, mean it is a buyers market, and further attempts to destabilise practices will result in the collapse of primary care, as it is being held together purely by the good will of the older generation of partners who are willing to do the excessive demands needed to maintain their practices.

Once the reins are handed over to managers and a employee work force the whole structure will collapse like the house of cards it is becoming.

Just your average jo…..best summary of the mess we are in that I have read.

100% agree with the above. Can have as many AI solutions, crisis debate etc doesn’t stop/divert the “shit-fest” heading our way.