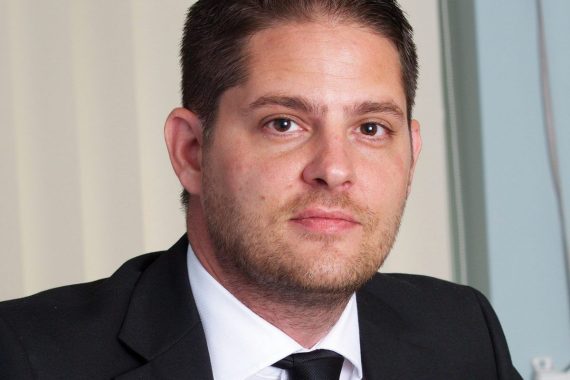 A BMA GPC negotiator has said that the 2022/23 changes to the GP contract have been imposed without the agreement of the trade union.

Under the changes, primary care networks will be required to provide a full range of services from 9am to 5pm on Saturdays as part of the Network DES.

The current contract was implemented in 2019/20, and was meant for five years. However, there was to be negotiated incremental changes every year.

But Dr Eggitt said on Twitter: ‘Due to the failure of NHSEI to recognise GP workload and its impact upon patient safety, there will be no negotiated GP contract agreement for 2022-23.

‘NHSEI has chosen to implement the contract without any additional support for safe patient care.’

He said there was ‘no recognition of massive pressures in GP, huge patient backlog, increased costs of NI contributions’, meaning ‘patient care will be impacted’.

Dr Van Mellaerts added that NHS England had given the GPC Executive team ‘less than two hours notice of their letter, which was then trailed on WhatsApp’.

The Network DES is separate to the main contract, and these changes signal a shift in requirements for the vast majority of practices that are part of a PCN.

The BMA had said it would ‘leave no stone unturned in trying to find an agreed way forward’.

It also said that the current contract was not ‘fit for purpose’, and negotiators will meet with LMCs and GPs to seek views on a general practice model that is ‘fit for the future’.

The Government’s submission to the doctors’ pay review body has indicated that salaried GPs could expect a pay uplift of 2% in this year.

Meanwhile, the BMA previously clarified that it is not seeking to renegotiate the current five-year GP contract, outside of the usual annual amendments, following a statement that suggested this might be the case.

Updated 2 March: What next for the GP contract?

No won’t be doing it and it they want the contract back they can have it.

You signed up. Like herded sheep. Final bit of advice. Opt out.

Battered and bruised. We stepped up stretched and adapted every which way possible- even before the pandemic. We can’t recruit for love nor money. No one wants partnership and the list size keeps growing. 6 GP sessions a day with pharmacists, nurse/HCA, social prescriber bulking out the rest of the lists for 14000 patients . As much administrative staff as we can muster.. 2 retired partners holding on and now this. It’s a house of cards- now I’m so ready to go. When you ask people to run a marathon everyday it doesn’t matter how much money you throw at the race- the runners are on their knees.

Not that I’m counting, of course.

Let’s go private BMA. The NHS is not fit for purpose.