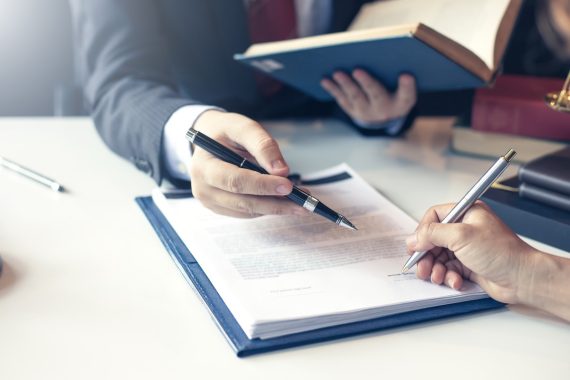 Exclusive There is ‘still no agreement’ between the BMA and NHS England on this year’s update to the GP contract, Pulse has learned.

There are just five weeks to go until any 2022/23 variations to the five-year contract are implemented, but negotiations are ‘ongoing’, the BMA told Pulse.

The BMA said it will ‘leave no stone unturned in trying to find an agreed way forward’.

The five-year GP contract for England’s GPs was entered into in 2019/20, but the BMA’s GP Committee negotiates some variations to it annually.

The updated contract is due to come into force in April, but Pulse has learned that negotiations have so far failed to reach an agreement.

When asked about progress on the updated contract, a BMA spokesperson told Pulse: ‘There is still no agreement with NHSE however negotiations are ongoing and we will leave no stone unturned in trying to find an agreed way forward.’

An LMC update sent to practices last week said that it was ‘originally intended’ that ‘final proposals’ would be ready by the GPC’s extraordinary meeting on 10 February, but that discussions had not yet finished.

In the letter, Surrey and Sussex LMCs chief executive Dr Julius Parker said: ‘GPC England held an extraordinary [in the sense of its planned calendar of meetings] meeting on Thursday 10 February at which an update of negotiated progress towards the 2022/23 GP contract agreement was provided.

‘It was originally intended there would be final proposals that could be put to a committee vote, but further discussions continue; these are attempting to take into account concerns I am certain are shared by all colleagues.’

Dr Parker’s letter also claimed that the ‘window of opportunity’ for the BMA to organise a mass opt-out from the PCN DES has now closed, despite it being ‘recognised during the Autumn’ that the profession will need ‘levers’ to negotiate contractual changes.

It comes as the Government’s submission to the doctors’ pay review body has indicated that salaried GPs could expect a pay uplift of 2% in this year.

Meanwhile, the BMA previously clarified that it is not seeking to renegotiate the current five-year GP contract, outside of the usual annual amendments, following a statement that suggested this might be the case.

GPC England chair Dr Farah Jameel had said that the committee’s ‘new leadership’ provided ‘an opportunity to renew, reset and renegotiate a contract that delivers for both the profession and patients, and that addresses the key issue impacting general practice today: retention of our workforce’.

Meanwhile, work is underway to explore the creation of a new representative body for GPs, in the form of a ‘National Association of LMCs’, amid dissatisfaction with the BMA.

However, those behind it have said that they do not think the new association should take over contract negotiations from the GPC.

Apparently: Over half of GP practices willing to opt out of PCN DES:

Lets see what you do – before they do you.

Reply
Unsuitable or offensive? Report this comment
Turn out The Lights 26 February, 2022 7:06 pm

Does the BMA represent GPs anymore?