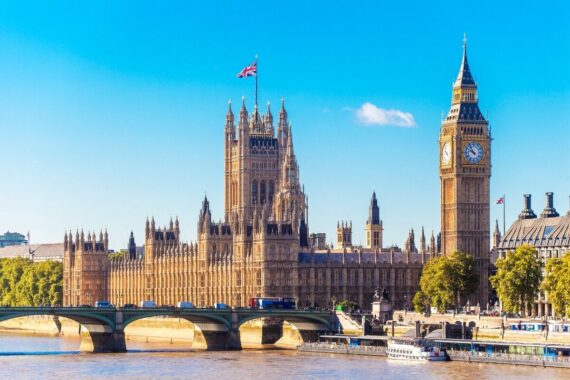 Health secretary Sajid Javid has handed in his resignation, saying he cannot ‘in good conscience’ continue working for this Government.

In a letter to Boris Johnson, he said the Prime Minister had ‘lost my confidence’.

Mr Javid said ‘we may not always have been popular, but we have been competent in acting in the national interest. However, he added, ‘in the current circumstances, the public are now concluding we are now neither’.

Immediately after Mr Javid’s resignation was made public, chancellor Rishi Sunak also handed in his resignation.

‘The UK has led the world in learning to live with Covid. Thanks to the amazing rollout of our booster programme, investment in treatments, and innovations in the way we deliver healthcare, the British people have enjoyed months more freedom than other comparable countries.

‘We have also made important strides in the recovery and reform of NHS and adult social care. The longest waiters are down by 70% and, as you know, I have been working hard on wider modernisation of the NHS. I have also developed radical new approaches to dementia, cancer and mental health, and prepared the Health Disparities White Paper which will set out plans to level up health outcomes for communities that have been left behind for too long.

‘Given the unprecedented scale of the challenges in health and social care, it has been my instinct to continue focusing on this important work.

‘So it is with enormous regret that I must tell you that I can no longer, in good conscience, continue serving in this Government. I am instinctively a team player but the British people also rightly expect integrity from their Government.’

He added: ‘Conservatives are at their best when they are seen as hard-headed decision-makers, guided by strong values. We may not always have been popular, but we have been competent in acting in the national interest. Sadly, in the current circumstances, the public are concluding we are now neither.’

The resignation of two of the most powerful members of the Cabinet has heaped pressure on Mr Johnson, and even if the Prime Minister remains in post, it will see a reshuffle with no clear contender for health secretary.

Mr Javid took the role of health secretary in June 2021, following the resignation of Matt Hancock, who was caught kissing a colleague in a lift.

It’s all falling apart because of blatant puerile stupidity.
Let’s hope we get a health secretary who is actually qualified to do the job for a change .

I don’t do social media but guess medical qualifications are not present in abundance??

Just get an American in and get this over and done with.

Ah, if only Sajid had been in post another 6 months he would have cured cancer and dementia by himself.
Insufferably self satisfied pr@t