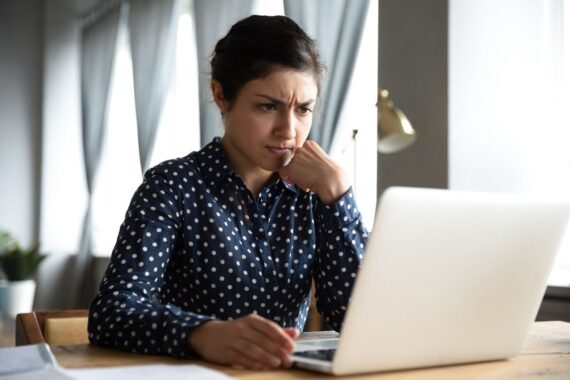 The Government has said there is ‘no room for flexibility this year’ to increase medical school places and that it was doing ‘lots of things’ to address the problems in general practice.

Michelle Donelan, minister of state for higher and further education, was asked in Parliament on 1 July about whether there were plans to lift the cap on medicine course places for the academic year 2022/2023.

She said there would be no expansion on the temporary lift on the cap on medical and dental school places in 2020 and 2021.

‘The minister for health and I have made clear to all medicine and dental schools, through joint letters sent in October and March, that there is no room for flexibility this year,’ said Ms Donelan.

In a debate on 12 July on the shortage of GPs, junior health minister Lord Kamall said that the Government recognised there were challenges in growing the GP workforce.

Labour’s Lord Winston said that more than half of GPs are considering retirement or are retiring before the age of 60 and asked what was being done to address this.

In response, Lord Kamall said: ‘I assure the noble Lord that the Government are doing lots of things. Not only are we listening but we are looking at potential solutions and discussing them with the relevant bodies.’

In June, the RCGP predicted a mass exodus of GPs and trainees unless action was taken.

Liberal Democrats spokesperson for health Baroness Brinton called on the Government to urgently address the bureaucratic burden on GPs.

Baroness Brinton said: ‘GPs say that it would make a significant difference if hospital consultants could refer patients directly to other consultants, rather than patients having to come back to GPs and then be redirected.

‘The back-office functions for repeat prescriptions take an ever-increasing amount of their time, and GPs are not in control of either of these processes.’

As examples he raised the new appraisal process and digitisation of the signing of some notes, along with work to reform who can provide medical evidence and certificates, and who can provide fit notes – nurses, occupational therapists, pharmacists and others, he said.

‘We are continuing to look through the process to engage with GPs to see how we can remove more such administrative burdens,’ he added.

And in response to a question on Government plans to address problems with the GP appointments system, Lord Kamall acknowledged it was a challenge.

‘We have to look at how we can modernise this service. In the short term, we have made money available to help improve triage for people who phone up for services; this includes how to manage incoming and outgoing calls,’ he said.

He added that the Government was also looking at more digitisation and extending the functionality of the NHS app so that people can book appointments that way.

Meanwhile, a medical degree apprenticeship scheme has been ‘approved for delivery’ and could start from September next year, it has been announced.

The scheme, which has been met with scepticism from doctor unions, will see students employed for the duration of their medical degree, doing ‘on the job’ learning through clinical placements alongside attending medical school.

‘We are continuing to look through the process to engage with GPs to see how we can remove more such administrative burdens,’—Yeah right. Make us do yearly equality and diversity training, shared decision making training and more time wasting stuff we already know.