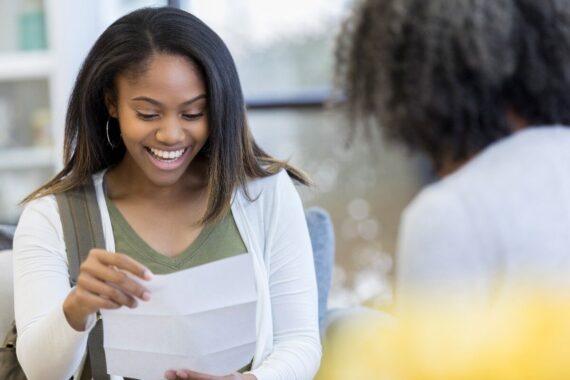 Almost 800 medical graduates were put on the reserve list for foundation training this year after not being allocated a placement for FY1.

It was the highest number of medical graduates on the reserve list in the six years they have been recording numbers.

Applicants were allocated places yesterday morning (21 April) and will be ‘contacted directly in due course with a welcome letter from their foundation school’, the UKFPO said.

Meanwhile, the number of fully-qualified, full-time equivalent (FTE) GPs in England is continuing to drop, with the BMA saying warnings are being ‘systematically ignored’.

After admitting that the Government is ‘not on track’ to meet its election pledge of 6,000 extra GPs by 2025, health secretary Sajid Javid said he would ‘wait and see’ where it gets to.

Tory MPs recently rejected a proposed amendment to the Health and Care Bill that would have mandated greater transparency on workforce, in a move condemned by the BMA and RCGP.

The House of Commons Health and Social Care Committee is currently undertaking an inquiry which will examine whether the training period for doctors could be reduced, and if the cap on medical places for students could be permanently removed.

But up to 1,000 overseas GPs could be at risk of being deported despite completing their UK training because of complex immigration rules that mean they are unable to extend their visas, GP leaders warned.

NHS will not get extra funding to boost workforce, says health secretary

Just take note that due to part time working now the favoured option, indeed if not leaving the NHS or going abroad, 1 newly retired full time doctor will need at least 2 newly qualified doctors to replace them.

Ivoy tower officials and government- Stick your head in the sand regarding the incoming work force crisis at your own peril.