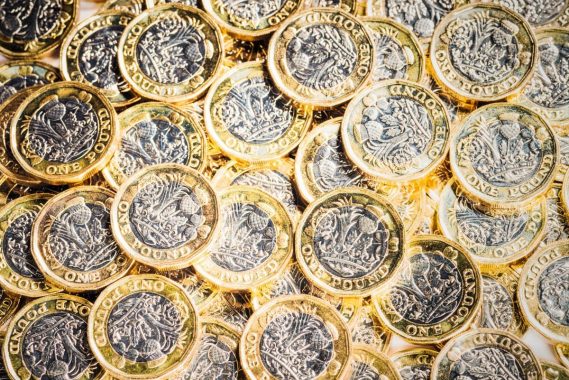 PCNs have ‘inadequate funding’ and support to implement the additional roles scheme, with many networks lacking ‘a clear, shared overall purpose’, a report has warned.

The King’s Fund report on the additional roles reimbursement scheme (ARRS) said that there is ‘a risk that the scheme will fail to have the intended impact’ on reducing pressures in general practice.

The ARRS was introduced in England in January 2019 to eventually support the recruitment of 26,000 additional staff working in general practice by 2023/24.

It formed a critical part of the Government’s manifesto commitment to increase the number of annual appointments in general practice by 50 million but has been beset with problems.

The King’s Fund’s independent investigation, commissioned by the Department of Health and Social Care (DHSC), found there was ‘confusion around strategy’, with ARRS roles not being implemented ‘effectively’.

However, it highlighted ‘inadequate additional funding’ for networks and called for ‘a comprehensive package of support’ to back the application of the scheme.

It said: ‘The ARRS requires implementation of significant and complex changes across general practice and, while primary care networks have swiftly recruited to these roles, they are not being implemented and integrated into primary care teams effectively.

‘A variety of support – including clinical supervision and managerial, HR and peer support – is critical to the effective integration of ARRS roles within general practice and yet there is inadequate additional funding to provide PCNs with the capacity to provide this support well.’

The King’s Fund suggested that ‘large amounts of written guidance, job descriptions and roadmaps’ may have ‘added to the confusion’.

And it said that there is a ‘lack of agreement’ within networks about whether the roles are primarily intended to deliver the requirements of the PCN contract or to ‘provide extra capacity to “core” general practice’.

The investigation also found ‘ambiguity’ among some GPs about what multidisciplinary working would mean for them and their working practices, both ‘clinically and in the way in which their practices are run’.

‘Not enough consideration’ had been given to how GP roles or the organisation of general practice itself might need to change, it said.

Other concerns raised in the report include ‘a lack of an adequate estate fast becoming an issue in many areas’.

It said: ‘The solutions will require expertise in the design and use of space to support multidisciplinary teamworking and it is not clear how PCNs will access such expertise.’

And the ‘uncertainty around the future of funding’ for the ARRS roles after 2023/24 has also ‘started to generate concern’.

PCNs in England have recruited more than 10,000 clinical staff under the additional roles scheme, NHS England has said.

But England LMCs have demanded that the BMA does not negotiate any new work or funding for GPs via the PCN DES beyond 2023.

And last month, an LMC claimed that the ‘window of opportunity’ for the BMA to organise a mass opt-out from the PCN DES had closed – after more than half of GPs said in November that they were prepared to do so in protest against the Government’s controversial access plan.

It comes as a think tank report – backed by the health secretary – that said the majority of GPs should be employed by trusts also today called for increased ARRS funding.

To ensure consistent ‘successful implementation’ of the ARRS roles, the King’s Fund recommended:

More news the woods are full of bear crap.

Opted out. As have many others.

All the PCN is, is a mechanism to herd you up, an umbrella idea, to remove your identity and reason of being. A manoeuvre to put you in check mate. And treat you as a mere PCN, not individual. Grey, dull, scapegoated work horses.

Surely their purpose is to provide a vehicle that enables commissioners to let general practices fail, transfer their list to the PCN, and allow secondary care to take over.
In this regard they are doing rather well.

PCN have a clear purpose. To silence you.