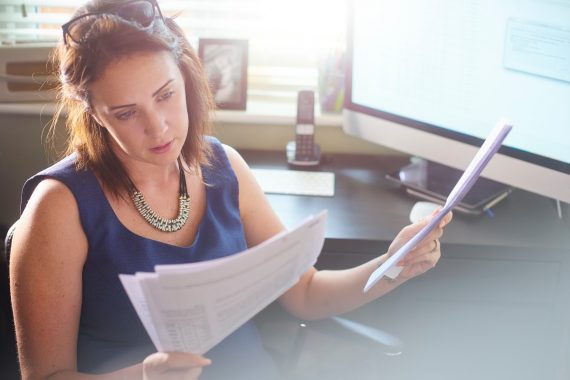 NHS England and the Government have promised to set out a proposed ‘package of support’ for GPs this week, according to the BMA.

The ‘firm proposals’ will focus on tackling GP workload, abuse and low morale, it told GPs.

NHS England previously revealed that additional GP Covid funding is ‘to be confirmed’ and that GPs will be funded to support the delivery of pre-pandemic levels of appointments, including face-to-face-care.

It followed BMA lobbying of the Government for clear public support for GPs, urgent investment into primary care, the removal of unnecessary bureaucracy and legislation to protect GPs and practice staff against abuse.

In an email bulletin sent to GPs last week, the BMA’s GP Committee said: ‘In the last few days, we’ve had discussions with officials from the Department of Health and Social Care (DHSC) and NHSE/I on these key asks, but there remains an urgency to deliver them.

‘They have confirmed they will return to us next week with some firm proposals for a package of support for general practice focused on quickly tackling abuse/aggression, low morale and an unmanageable workload.’

NHS England and the DHSC did not respond to a Pulse request for more information on the support package, including whether it would include additional funding for GPs.

The bulletin added that the BMA has again written to the health secretary reiterating its demands and urging Sajid Javid to make a ‘commitment to work with the BMA on a national campaign to stop the abuse of NHS staff’.

Last week, the BMA launched a survey into general practice’s response to the current abuse and workload crises, asking whether GPs would consider leaving the NHS or handing in undated resignations among other actions.

It comes amid a dramatic increase in levels of abuse towards GPs and practice staff over the past few months, as well as media campaigns insisting GPs see more patients face-to-face.

I firmly propose not to hold my breath about this.

I doubt this will even make on to my radar.

Goodwill has got up and waved goodbye!!

THIS IS LIKE THE TOBACCO INDUSTRY INVESTING IN RESPIRATORY INHALERS……..

SO NHS ENGLAND INCITE ABUSE AGAINST GPs THEN PROPOSE A “PACKAGE” TO HELP STOP GP ABUSE……….

Reply
Unsuitable or offensive? Report this comment
Turn out The Lights 6 October, 2021 5:49 pm

The abuser promises to change their ways do they ever!Never Never Never!

I dread to say, what has been felt and learnt is irreversible and irrepairable.

Errr does this Package of Support include attempting to make all referrals go through an unwieldy and overly bureaucratic Advice and Guidance process?

I’m soooooo excited I might do a little wee wee

Think they were “expecting” it last year.
Must be hard writing the minutes of countless irrelevant Zoom meetings on “how shall we help GPs”…errrr, I don’t know, because none of us actually do the job. Let’s just fabricate a non-evidenced based scheme, in the patient’s best interests ofcourse, to gather some more data before the big sell off endorsed by Stokes-Lampard et.al.