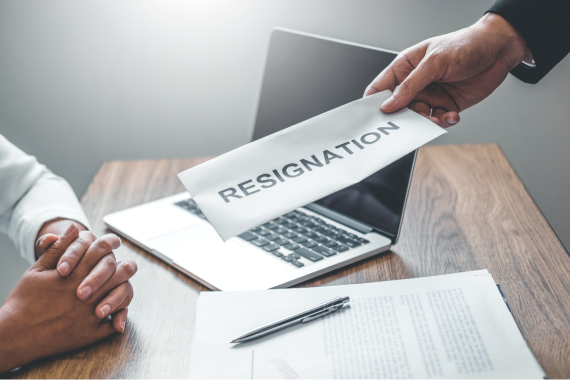 A BMA GP Committee negotiator has resigned, saying his ‘desire to have a normal family life’ is incompatible with the role.

It comes amid the fallout around the new GP contract updates, which have been met with dismay across the profession.

Doncaster GP Dr Dean Eggitt today announced that he formally resigned from his post as a GPC England executive officer on Monday with ‘great regret’.

He said he expects to leave the role on 12 April to ‘[see] through the current contractual negotiation’ and provide ‘time to recruit a successor’.

He today posted on Twitter: ‘It is with great regret that I submit my resignation as a GPCE executive officer.

‘Sadly the role is not compatible with my desire to have a normal family life. So, I must resign.’

He praised his fellow GPC executive members and said they have ‘dedicated more of their lives to helping you than I am willing’.

He added: ‘They are sacrificing their physical and mental health to ensure that general practice is fit to deliver safe care long into the future.

‘The scale of their sacrifices will never truly be revealed and so I feel compelled to speak it aloud on their behalf.’

Dr Eggitt said he was ‘honoured’ to have the ‘once-in-a-lifetime opportunity to represent our nation’ alongside the first female BMA GPC England chair Dr Farah Jameel.

He ‘applied for [the] post with the aim of working on the refresh and reset’ that Dr Jameel had said she hoped to achieve in the BMA’s relationship with the Government, he added.

Dr Eggitt asked colleagues to ‘devote your time, effort and support to the BMA team and executive officers’.

Responding to his resignation, Dr Jameel said: ‘Dr Eggitt has been a dedicated and enthusiastic member of the executive and I thank him for his commitment and the ideas he has brought during his tenure. I am sorry to see him go and wish him well for the future.

‘We will, in due course, be setting out the process the BMA will follow to appoint his successor.’

NHS England this week set out imposed 2022/23 GP contract changes, which said that PCNs in England would need to offer routine services between 9am and 5pm on Saturdays from October.

Dr Eggitt had said that the GPC ‘did not agree’ with the imposed changes and yesterday called for a vote of ‘no confidence’ in NHS England leadership. The BMA told Pulse it was considering ‘next steps’.

In my time the BMA never had negotiors. Just people who wanted to surrender.