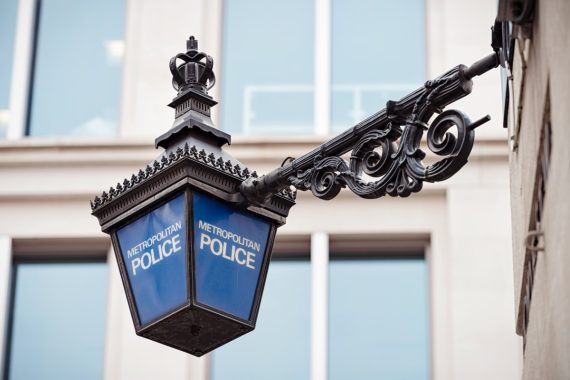 Exclusive The Metropolitan Police is working with Londonwide LMCs to produce guidance for GP practices on how to minimise violence towards staff.

Londonwide LMCs medical director Dr Elliott Singer told Pulse it was ‘currently working with them’ on a guide.

It comes as nearly three quarters of GPs are experiencing increased levels of patient abuse compared with before the pandemic, according to a Pulse survey carried out last year.

Dr Singer said: ‘The Met police produced a guide for the retail sector to minimise abuse of staff. And we’re looking at that and we’re working with them to do a version of that aimed for general practice.’

He said the organisations were also looking at ‘de-escalation training’ and how the police can help Londonwide LMCs advise practices on how to maintain a safe workplace.

He added: ‘We’ve arranged for some senior officers to visit a couple of practices to try and understand the difficulty they’ve had.’

While the guide will be produced by the Met and supported by Londonwide LMCs, it would be freely available for all GP practices.

Pulse reported in November that Londonwide LMCs had asked to meet with the Met police to discuss what could be done to tackle increasing levels of patient abuse.

Meanwhile, a GP and two practice staff members were barricaded into their London surgery for over two hours last October while awaiting the police’s response to a violent patient.

And, amid other examples of abuse, a man charged with assault after attacking and injuring four GP practice staff in September will face trial at Manchester Crown Court next month.

NHS England said that GPs would have access to a £5m security fund as part of a new campaign to tackle patient abuse in its package of support for GPs.

Health secretary Sajid Javid said the funding could be used for security enhancements GPs ‘think they might need’, such as ‘panic buttons’ or CCTV.

– organizing a meeting with the individual to explore their concerns and ideas
– utitilising posters and your website to promote the zero-hero intolerance policy
– completing de-escalation training online (at your own cost)
– learning to apologise and learning from your mistakes
– ensuring the individual is listened to and options of how you will change
– offering patient choice and other methods such as arson, public shaming or spitting
– documenting all the above and filing your SEA
– to NOT direct the individual to leaders, the Government or institutes that promote them

ha ha
yes, all above and one from me:
-dispelling myths about nhs zero tolerance policy

Yes Bloke. It’s basically a zero policy. Drop the middle word and lieing narrative that you have any protection whatsoever.