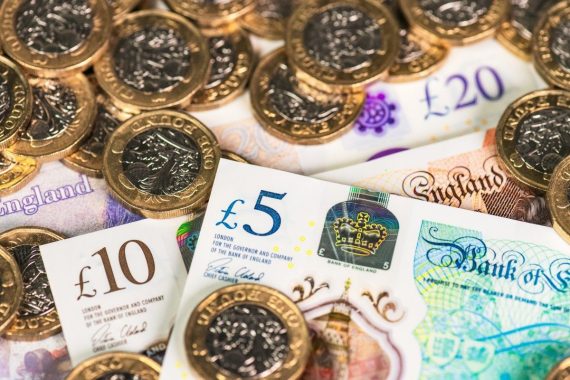 NHS England has refused to clarify what funding PCNs will receive for delivering the new PCN extended hours scheme.

This week, NHS England announced the imposed GP contract changes for 2022/23, which said that PCNs in England would need to offer routine services between 9am and 5pm on Saturdays.

The service is due to begin from October as part of a new access offer within the network DES, but many questions remain unanswered – not least around funding.

In a letter sent to practices announcing the contract updates, NHS England confirmed that the new ‘enhanced’ access offer will ‘bring together’ the current £1.44 per head Network Contract DES extended hours funding and the current £6 per head CCG-commissioned extended access services into the PCN DES.

However, it is unclear whether the funding itself will be brought together into the DES.

But if not, this would mean a significant drop in funding – perhaps meaning practices would be offering the service at a loss.

NHS England refused to respond to any of Pulse’s queries about the contract updates, including those around funding.

However, a spokesperson told Pulse that NHS England will issue guidance shortly in the form of the 2022/23 network contract DES specification.

The BMA also declined to provide any clarifications, saying that all queries about the contract should be directed to NHS England.

However, the service grew to cover 100% of patients, as opposed to the 75.7% previously covered by the extended hours DES.

Under the new service, PCNs will need to provide a ‘minimum of 60 minutes of appointments per 1,000 PCN adjusted patients per week’, with bookable appointments for ‘any general practice services’, NHS England said.

This represents the workload for both the current DES service and the one commissioned by CCGs.

And the appointments must be delivered from premises that are ‘as a minimum equivalent to the number of sites within the PCN’s geographical area from which the CCG Extended Access Service was delivered’, NHS England said.

The service will require GPs to provide ‘a range of general practice services’, including ‘routine’ services ‘in line with patient preference and need’ and must ultilise the ‘full’ multi-disciplinary team with ‘GP cover’, it added.

NHS England has said that ‘preparatory work’ for the service will begin ‘from next month’, ahead of delivery starting from 1 October.

The 2022/23 update to the GP contract was met with dismay across the profession.

The BMA GP Committee for England said it is considering its ‘next steps’ as a negotiator has called for a vote of ‘no confidence’ in NHS England leadership.

However, the CCG service was very variable due to differing levels of funding for the scheme across the country. While the scheme was funded at £6 per patient, this wasn’t spent in each site. And while it was originally suggested that the service would be offered form 8am-8pm seven days a week, there has been lots of variability on that too. What’s more, NHS England has been very vague in sharing the service specification publicly.

There was also less focus on routine services under previous schemes.

I’m going to clarify my retirement from this f@ckfest.

Also need to clarify if Bank Holidays are included in the Monday – Friday statement . If so considerable extra staff costs and Boxing Day 2022 will be in “standard network hours “
And does that mean they expect 8-8 on Bank Holidays or just 1830-2000?
Another question to answer NHSE , maybe Pulse can ask that ?