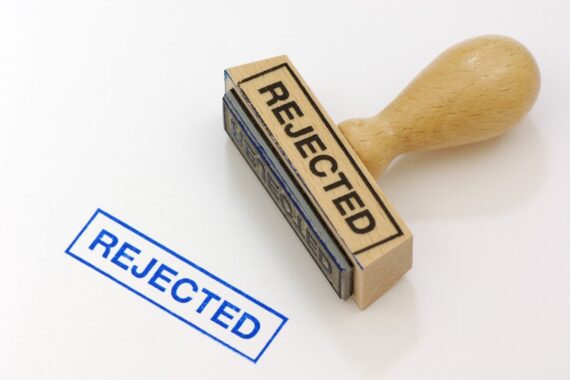 NHS England rejected calls to give GPs another opportunity to opt out of the PCN DES before April next year, the BMA has revealed.

Practices in England had until 30 April to opt out of the DES without breaching their contract as part of the annual opt-out window.

But Pulse revealed in May that the BMA had demanded that GP practices get another chance to opt out of the PCN DES if they cannot agree an enhanced access delivery plan with commissioners, due on 31 July.

The BMA encouraged practices to ‘carefully consider the implications’ of continuing with the DES beyond April 2023 and said it would develop a tool to support practice decision-making.

Now a BMA GP Committee bulletin has confirmed that NHS England ‘considered and then declined’ the request, saying ‘there will be no additional opt-out until April 2023, which is the standard annual window’.

The DES will ‘therefore continue as published’, it added.

The bulletin said the GPC requested another opt-out window ‘in light of the expressed will of the LMC conference and GPCE motions, after having made clear to practices how they may withdraw from the PCN DES in the last opt-out window’.

It added: ‘This would have occurred prior to October 2022, the time at which EA (enhanced access) arrangements come into force, and would have allowed practices unable or unwilling to provide these additional hours to withdraw from the DES without endangering their core contracts.’

The BMA advised practices facing ‘difficulties’ with enhanced access or ‘other aspects of the DES that cannot be resolved safely in collaboration with your local commissioner’ to ‘escalate’ them to the union so that it can ‘liaise’ with NHS England.

It said that NHS England has ‘recently emphasised its commitment to ensuring everything is done to support PCNs and commissioners to overcome resourcing hurdles’.

However, it added that the BMA ‘would encourage all practices to carefully consider the implications for continuing with the provisions of the PCN DES past April 2023’.

The BMA ‘will be developing a framework to support practices in their modelling and decision-making in advance of this deadline’, it said.

NHS England previously rejected BMA requests for certain relaxations of the DES, including around Saturday opening times and GP availability for the new extended hours service.

Earlier this month, the GPC said it would  ‘discuss’ how it will ‘enact’ policy to withdraw GP practices from PCNs at its next meeting.

It followed a vote by doctors attending the BMA’s Annual Representative Meeting (ARM) in favour of GP practice withdrawal from PCNs by next year, with PCN funding to be moved into the core GP contract.

This made the move official BMA policy at the highest level.

In May, the GPC committed to policy that PCNs pose an ‘existential threat’ to the independent contractor model.

The 2020 England LMCs’ conference had voted in favour of a similar motion, meaning this should have already represented GPC policy for the last two years, but Pulse understands this was the first time the GPC had actively voted for the policy.

A BMA indicative ballot in November showed over half of GP practices were willing to opt out of the PCN DES as part of a range of protest measures concerning the Government’s GP access fund.

Meanwhile, the Additional Roles Reimbursement Scheme (ARRS) could be defunded in two years, due to rising inflation, if an agreement on the ‘balancing mechanism’ can be reached.

If the GPC and NHS England can agree on a process for the mechanism, funding set aside for new primary care network staff could be used to ‘offset’ the rising costs incurred as a result of sky-high inflation.

I can feel a bout of passive non cooperation coming on.

The government don’t really have a reason or incentive to want to remove their boot from the neck of the BMA, do they?
GPC’s strategy of ‘being even nicer and more compliant’ doesn’t seem to be bearing fruit.