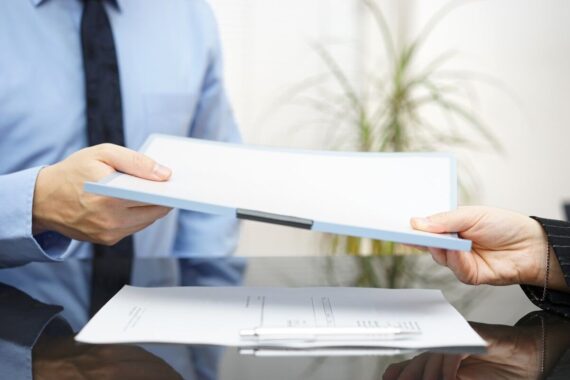 The second-ever APMS contract in Northern Ireland has been awarded to a hospital trust, the Department of Health has announced.

The Western Health and Social Care Trust has agreed to take on the contract for Dromore and Trillick GP practice in County Tyrone from 1 July 2022 until March 2023.

Under the new temporary arrangement, the Northern Ireland Department of Health will work with the Trust to find ongoing locum GP cover for the practice.

The Trust will also take over administrative support and pharmacy and social work services.

The move comes after ‘extensive work’ to find a new GP contractor to run the practice after the current GP resigned, the Department of Health said.

The arrangement with the Trust has been made under the Alternate Provider of Medical Services contract, and it is only the second time the contract has been implemented in Northern Ireland.

In response to the APMS contract, he said: ‘It’s not something we want to see. I don’t think anybody wants to, I don’t think the trusts do either, because it puts a big onus on them.

‘But this was a scenario where all options had been tried and exhausted. We were left in a position where there was either going to be a forced dispersal of the patients to all of the surrounding practices, or the minister was going to instruct the trust to take on the contract.’

Dr Stout said: ‘The reality is, of that decision that needed to be made, [the trust taking over] was the better outcome, because we were terrified of a domino effect on the surrounding practices. So it’s offered a degree of protection to them.’

He added: ‘But we still have a short term problem. Getting GPs to actually be there and man the practice is still going to be the absolute pressure point.’

Meanwhile, partners at Grove Medical Practice in North Belfast have announced they will be unable to provide GP services from the end of the year.

Dr Stout said the decision was an ‘absolute last resort’ and had ‘not been taken lightly by the partners’.

He said: ‘It is very sad and frustrating to see yet another GP practice close in Northern Ireland despite the best efforts of partners to maintain services in the face of mounting pressures on primary care.’

Dr Stout added: ‘Grove’s GPs and its dedicated staff have been providing general practice services to patients in the heart of North Belfast for many years and under immense, growing pressures.’

Other Northern Ireland GP practices were forced to close during the pandemic due to resigning GP partners.

In an exclusive interview with Pulse, health minister Robin Swann said the current GP model did not offer ‘a work-life balance’.

In September 2019, it was revealed that one in five GP training places in Northern Ireland remained unfilled and GPs warned that more would need to be done to attract new recruits to the area.

In March, England’s health secretary Sajid Javid backed a report that recommended phasing out the GMS contract by 2030, with the majority of GPs contracted by scaled providers such as hospital trusts.

Mr Javid announced this month that he would be setting out a ‘plan for change’ for primary care, as the current model is ‘not working’.

£1000 per day locum payments (according to local papers) – just undercut all other struggling practices especially in rural areas who could not remotely afford this even if they were lucky enough to get a locum. They are following the current failed political management model in secondary care of throwing money at problems rather than rewarding those that actually try to provide a decent service and working for better long term solutions.